With the successful advent of our Shenanigans and Hooligans Celtic Festival, and it becoming a confirmed festival with the Louisiana Association of Fairs and Festivals, the Krewe of Erin Board has made changes to our Royal Court System. 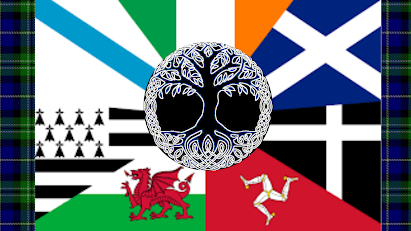 On October 30, 2022 we will crown 4 NEW Shenanigans and Hooligans Festival Celtic Heritage Queens, from Jr division up to Ms division. These CONTRACTED Queens will travel the state of Louisiana, promoting our Festival and representing our organization. Our Miss Queen will have the opportunity to run for the LAFF Queen (Queen of all Fairs and Festivals) in February of 2023.

The age divions shall be:

Miss- 18-23 years old, must be single,never married, no children

Applicants do NOT have to be memberes of KoE, nor do they have to be Celtic. They will be asked some Celtic info, and beginning in 2024, there will be a study guide they will have to learn.

KoE DOES have standards, which we expect to be followed PER stated in applications and contracts. Failure to comply with the contract, will be met with consequences, including having the crown forfeited and given to the first runner up. Contracts WILL be signed after the pageant, on October 30, 2022. Failure to do so, will cause the title to be forfeited.

You can get a copy of the application at THIS LINK, or by using the Code below 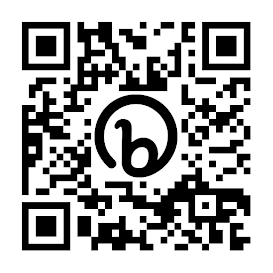 Also, as of October 30th, the former traditional KoE Royal Court, shall be moved from representing the organization, into a more traditional Parade Court. 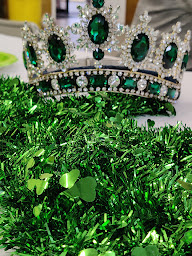 KOE Parade Court members MUST be members of KoE, and must pay the seperate Court Admisssion fee.

They will receive a crown and banner, or medal (for boys).

The age divions shall be:

Queen- 18-22 years old, must be single,never married, no children,

essay contest, runners up shall be Maids

Additional info on the Parade Court will come out in November.

Popular posts from this blog

Do You Hear That Sound? Yup- it's PARADE Time! 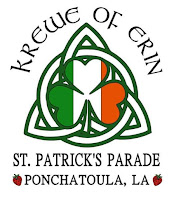 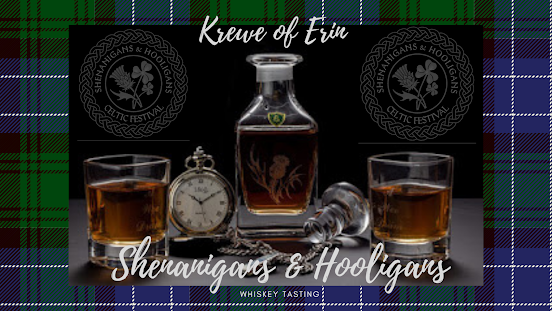 We are SO SO SO excited to be offer this unique INAUGURAL event, as part of our also inaugural  Shenanigans and Hooligan s Celtic Festival! Join us as we learn about what makes Irish and Scottish whiskies unique, from an expert from SGWS Distributing, then sample some high-end distillations, comparing quality Irish and Scottish whiskies, in an amazing outdoor setting! Afterwards partake of an amazing menu by Mike Whitlow. Tickets go on sale for Krewe of Members 7/26/21, for $40  ($2 for Designated Drivers)- KOE membership has it's privileges! Public tickets go on sale on 8/9/21, for $45  ($5 for Designated Drivers). All tickets include food plate. MUST BE 21 YEARS OLD TO ATTEND! Designated drivers are suggested, and Designated Driver tickets cover non-alcoholic beverages, and food plates, for them. A separate, but nearby area, will be available for them, as well, in case they aren't interested in learning about whiskey (yes, there are some, LOL)!   Please click the button bel
Read more

Save the Date- 2022 SHENANIGANS AND HOOLIGANS CELTIC FEST! 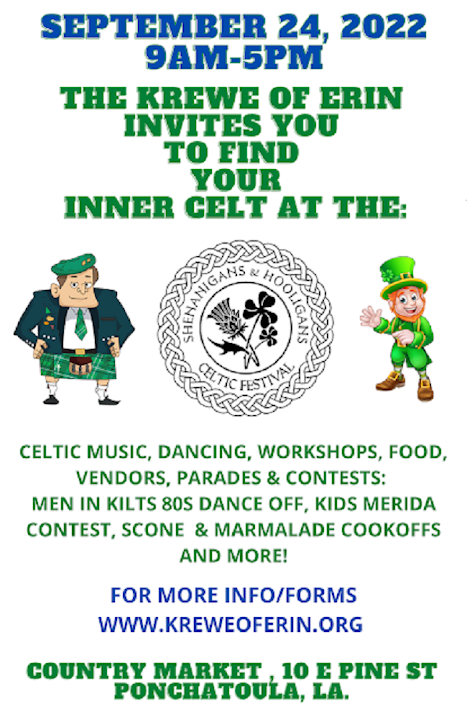 Be Social With Us!

Krewe of Erin
The Krewe of Erin is celebrating 37 years of offering the city of Ponchatoula and its surrounding areas, the ability to partake in their Celtic heritage, via an Annual Parade, workshops, Irish dance lessons and performances, our new Celtic festival, and through our Royal Court Program, which focuses on Celtic history, traditions, and provides our Court community service and involvement to our city, our state, and our country.